So here come with our analysis of the match between DPS vs SBK. Both teams are rich in excellent all-rounder, batsman, and bowler. The match between SBK vs DPS is gonna be very exciting because both teams have some international players and very talented domestic players.

The last time when both these teams meet, SBK won the match by 7 wickets. But this time both teams are in excellent form and it seems that very strong competition is going to happen. 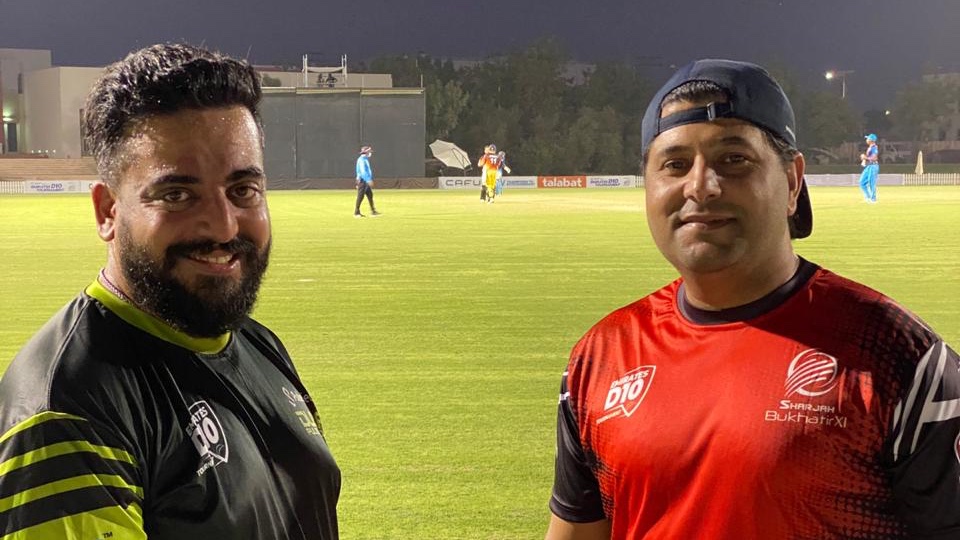 So far in this tournament, SBK had played a total of eight matches with seven wins and only one loss to their name. Recently they won their previous match by 5 wickets against the team Fujairah Pacific Ventures.

In that match, their batting unit had performed very well and chased down a total of 131 runs in 9.3 overs but before that their bowling unit failed to performed well in that match and leaked 130 runs in 10 overs.

If we look at the entire tournament their performance is outstanding in both batting as well as a bowling unit and now they are standing at the top position of the points table.

Key Players to watch out:

As far as the SBK team is concerned with cricket match prediction for today’s match, above all three players are domestic players. Ali Anwar will be the main focus for them and he is in great form.

He has the ability to hit massive sixes, leading to a big total as well as he is a very outstanding bowler as we have seen in the earlier matches. Taking early wickets will throw the opponent in trouble. 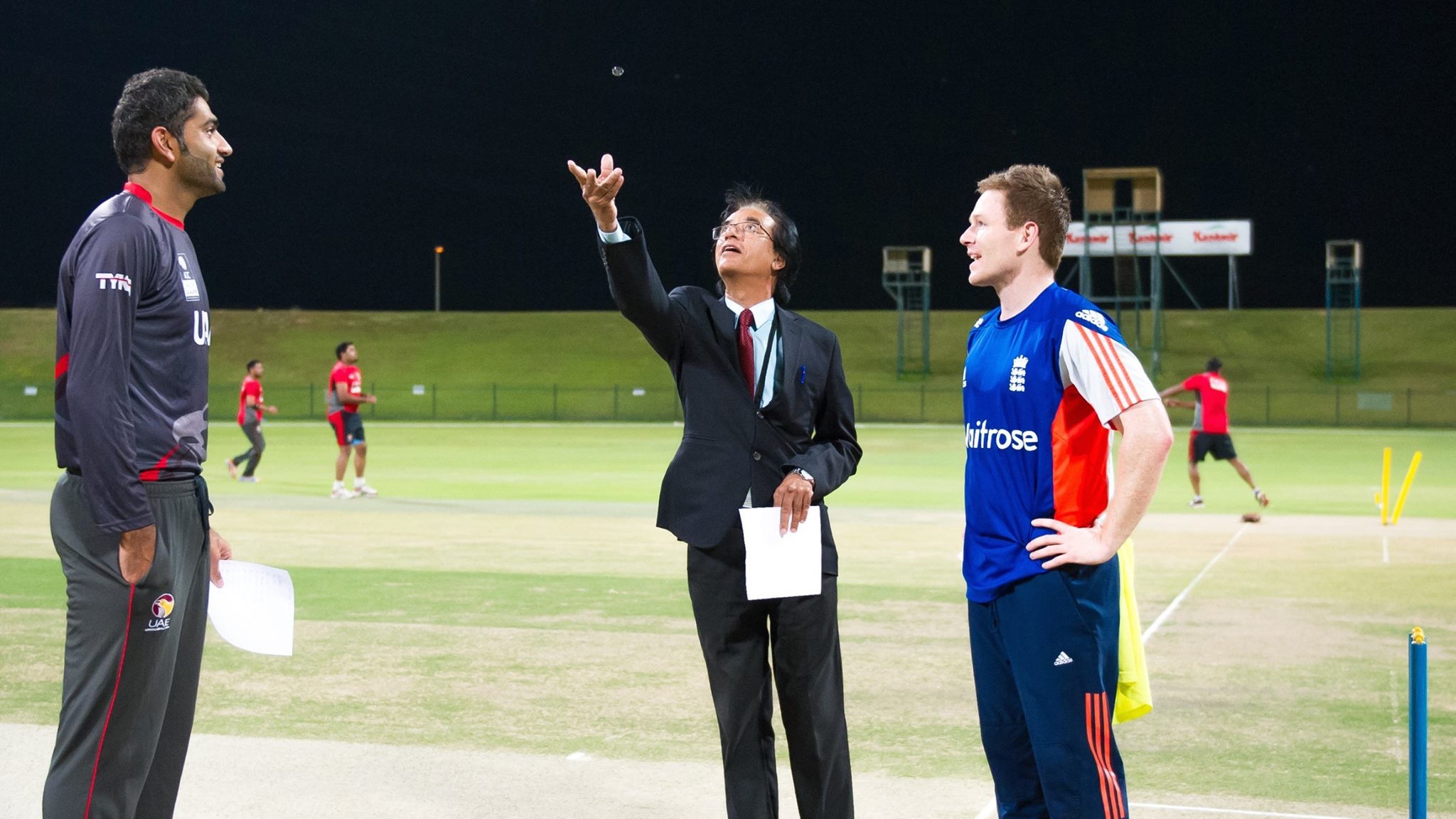 Khalid Shah is an attacking opener batsman If the need arises for a higher run-rate, he can accelerate the run rate in no time.

Umair Ali can play all over the ground and have plenty of shots in his bag. So from our experts, this team is the very strong side which comprises of good batsmen, bowler as well as allrounders.

So far in this tournament, Dubai Pulse Secure had played a total of six matches with two wins and three losses and one tied to their name. Recently in their previous match, they lost the match by 5 wickets against ECB Blues.

If we look at the entire tournament their performance is average in both batting as well as a bowling unit and now they are standing at the 4th position of the points table and considered as one of the strongest team of the league, as well as the biggest contender, is to win the D10 Emirates cup. 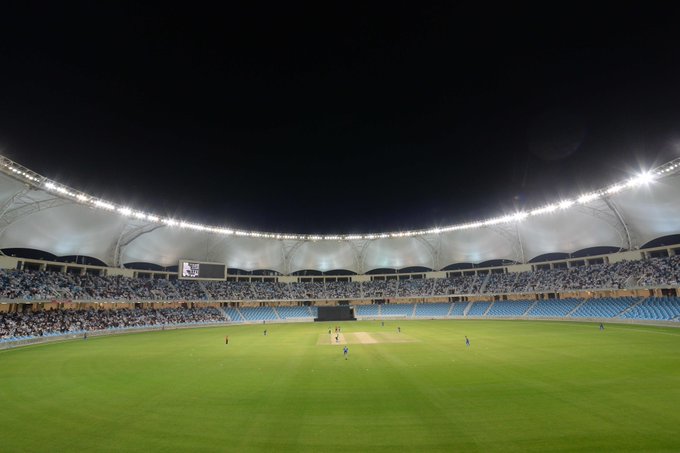 Rahman Gull is a very attacking batsman especially in death over as we have seen in the earlier match. overall by doing analysis, we can say that this team is one of the strongest sides to win this tournament.

All three players are trump cards to DPS and especially Faizal Amin and F Tariq have an ability to hit massive sixes as well as taking early wickets to throw the opponents in trouble and can change the match any time with bat and ball too.

As per our expert’s cricket prediction for today’s match, Sharjah Bukhatir X1 (SBK) is the today cricket match winner.