USGC vs BSCR Today’s Match Prediction Who Will Win | European Cricket Series, Dresden 11 August 2020 . European cricket series,Dresden 2020 series is on fire and we are here with another big match, this time USGC vs BSCR match number-10.

In our today match prediction, our experts will analyze both the teams with key players to focus. Also, we will tell you why one team will beat others in our match prediction.

So here come with our analysis of the match between USGC vs BSCR. both teams are rich in excellent all-rounder, batsman, and bowler. This match of the tournament is gonna be very exciting because both teams have good players, so it seems that that match is going to be very interesting. As far as BSC Rehberge team is concerned, they had not played any match so far. This is their first game of the tournament.

They are a very well balanced side which consists of good batsman, bowlers, and allrounders.

All three players are trump cards to BSC Rehberge (BSCR) and especially A Butt and S Liaqat have an ability to hit massive sixes and can change the match any time with bat and ball too, as we have seen in the earlier series. 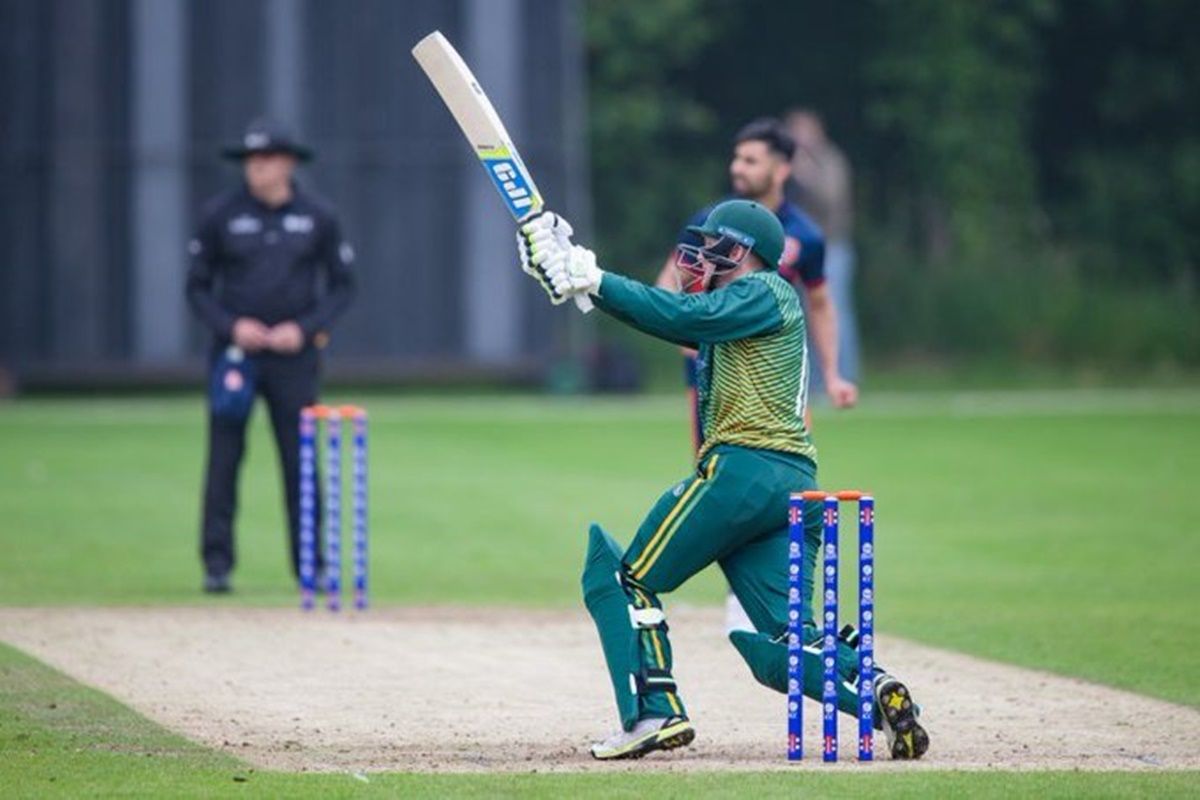 USG Chemnitz had failed to have a kick start to this season of European cricket series,Dresden.

They had played a total of four matches with 2 wins and the same numbers of losses They lost their most recent match of the tournament against RC Dresden by the huge margin of 9 wickets.

In that match, their both batting unit, as well as a bowling unit, failed to give their best. Their batting unit just scored 66 runs in their innings of 10 overs and after that their bowling unit also failed to defend that total and leaked 67 runs in just 7.4 overs.

As far as the USGC team is concerned with cricket match prediction for today’s match, above all three players are in great form in earlier series.

A Stanikzai is a trump card for them because he has the ability to reverse the match with bat and ball too.

A Basir is an allrounder player and no doubt that he can perform well with bat and ball if the need arises and R Nagaraja is a very attacking batsman and have an ability to hit massive sixes.

So from our experts, this team is the very strong side which comprises of good batsmen, bowler as well as an allrounder.

Who Will Win Today Match Prediction | USGC vs BSCR

As per our expert’s cricket prediction for today’s match, USG Chemnitz (USGC) is the today cricket match winner.